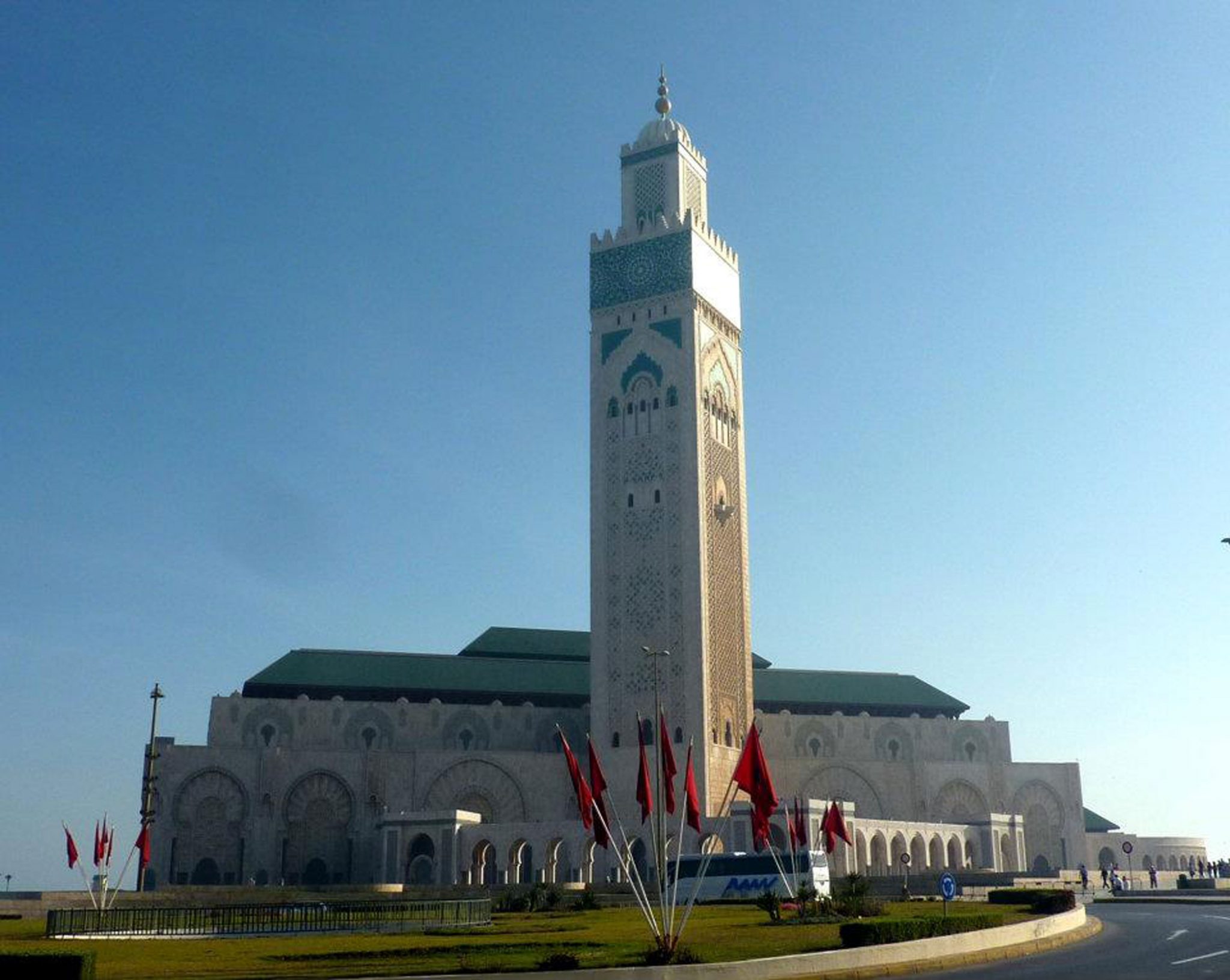 Imperial cities tour is a 7-Day private tour Around Morocco Imperial cities of the north in Meknes and Fes. This tour will allow you to visit the famous mosques monuments and enter the world of ancient Morocco. Because of their unique cultural centers, imperial cities are favorite tourist attraction sites. Each center has its indigenous tradition and history.

Imperial cities tour allows you to:

– Discover the bustling city of Casablanca

– Experience the grandeur of imperial cities

– Visit the Roman Ruins of Volubilis.

If you all arrive early, we could visit the economic capital of the kingdom and Hassan II Mosque. We spend the day in this city—dinner and overnight at the hotel.

After an early breakfast, we leave Casablanca to Rabat, which is the political capital of Morocco. We visit the Hassan Tower and the Oudaya Kasbah. Then we continue driving to the charming city of Meknes. Meknes was the capital city of Morocco during the regime of Moulay Ismail (1672-1727). Dinner and night in a hotel.

After breakfast, we drive to the city of Moulay Idriss to visit the mausoleum of Moulay Idriss (first founder of the Morocco dynasty) a marabout. We continue to explore the Roman city Volubilis, a museum open to tourists. We drive to Fes and spend the night at the hotel.

For centuries, there will be a whole day’s visit to Fes (the oldest imperial city), a religious and cultural center. It is home to the most beauteous monuments of Moorish art—the night at the hotel.

We will arrive in Marrakech in the afternoon. Then visit some places in the city such as the souks and Jamaa Lafna square. Next, we enjoy beautiful views of historical monuments, tanneries, and the Majorelle Gardens. Overnight in a hotel.

We have the whole of the day to visit Marrakech. We have a chance to visit Souks, Saadian Tombs, Bahia Palace, and Ben Youssef Madrassa. Overnight in a hotel.

Transfer you to the airport for a flight back home.

– This Imperial cities tour is available and can be arranged for groups of all sizes.

– Further discounts are available for group sizes over eight people. 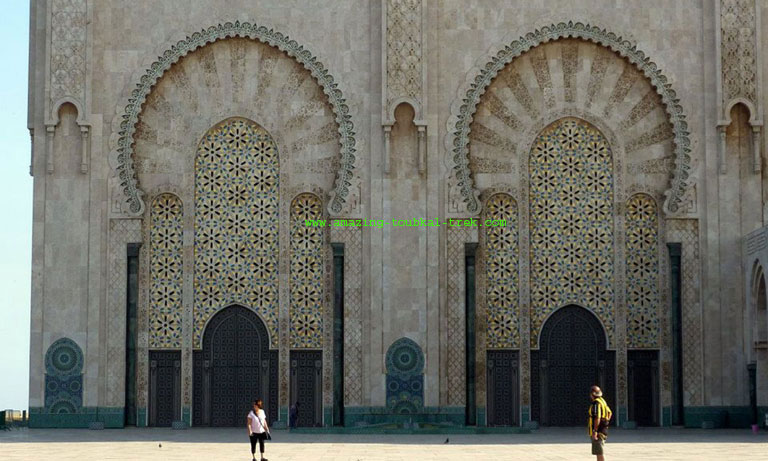 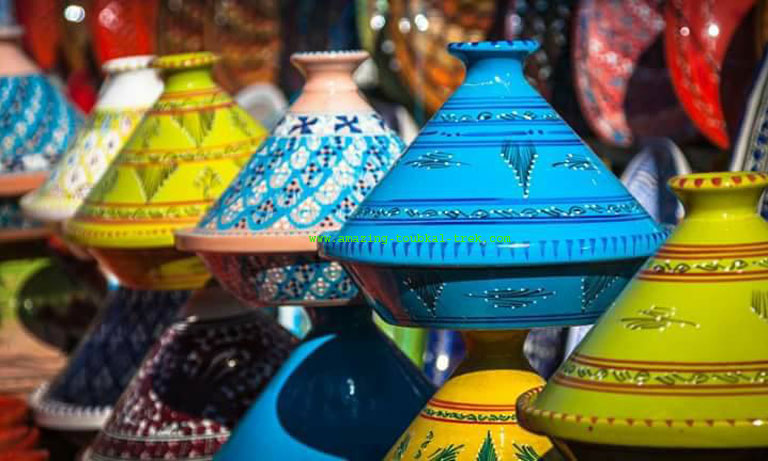 Sending message...
Your message has been sent successfully, Thank you. 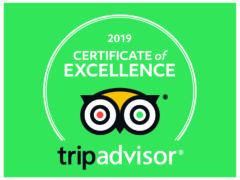